TribeSocial is the perfect opportunity to put the homework and projects away and hang out with your friends! 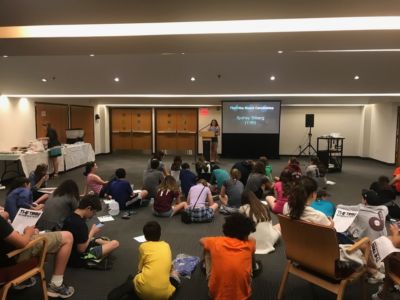 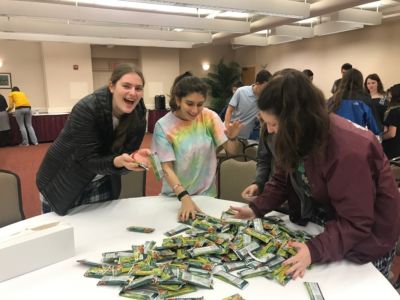 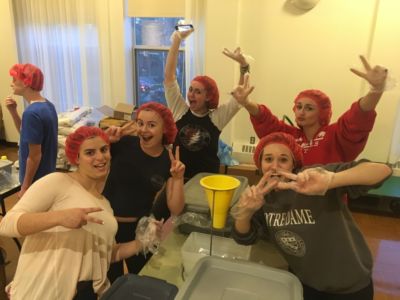 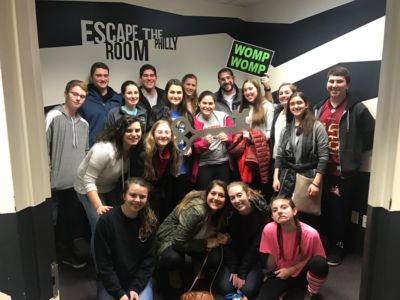 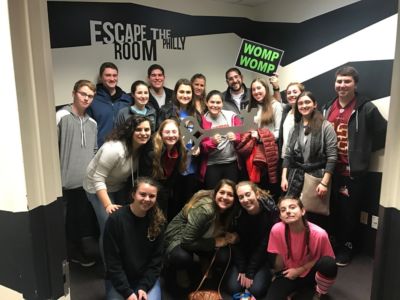 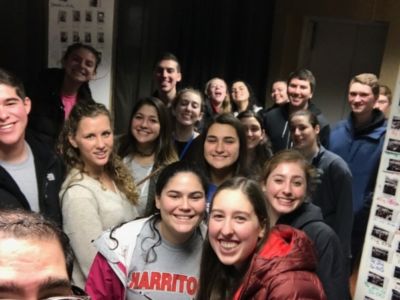 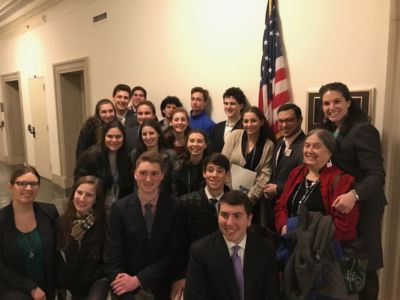 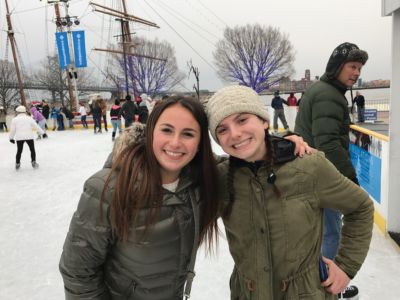 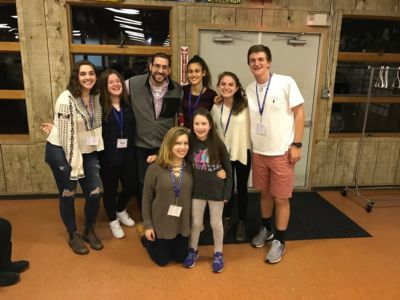 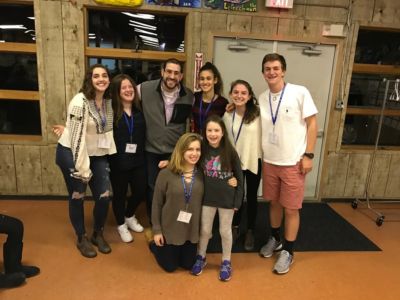 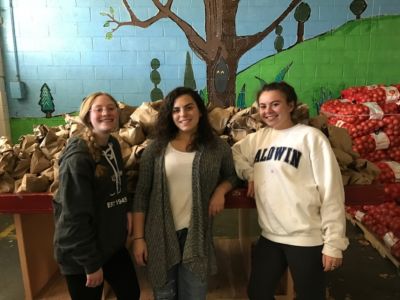 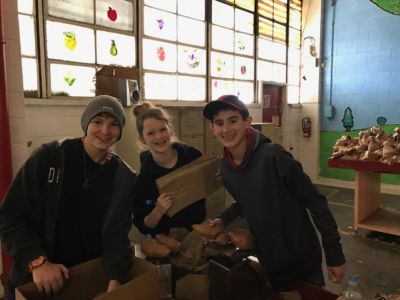 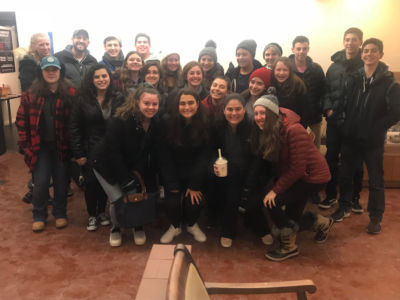 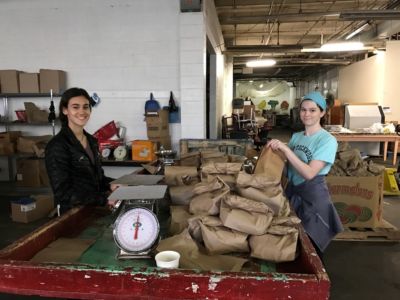 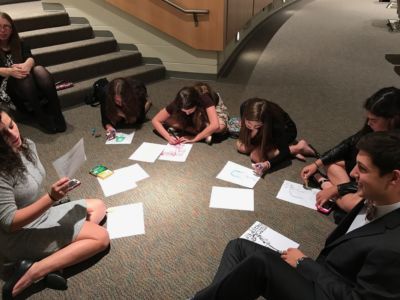 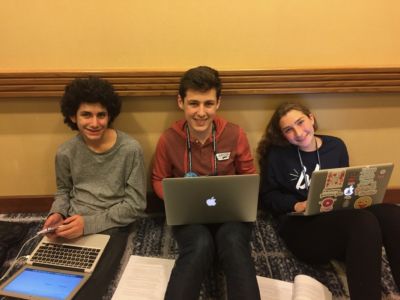 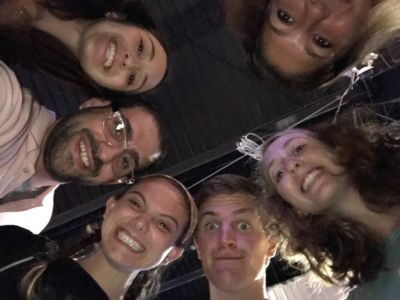 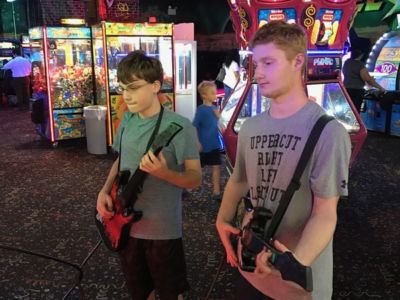 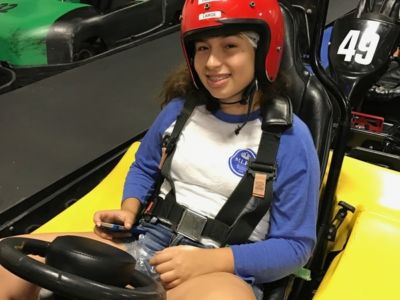 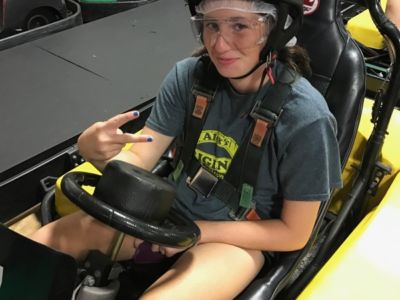 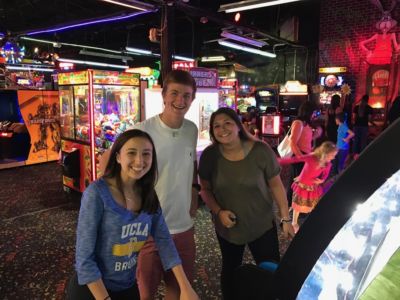 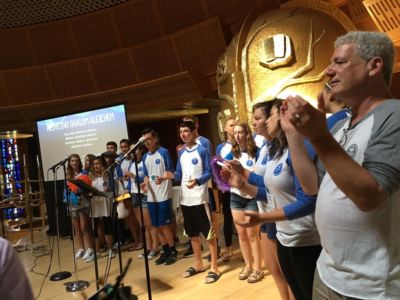